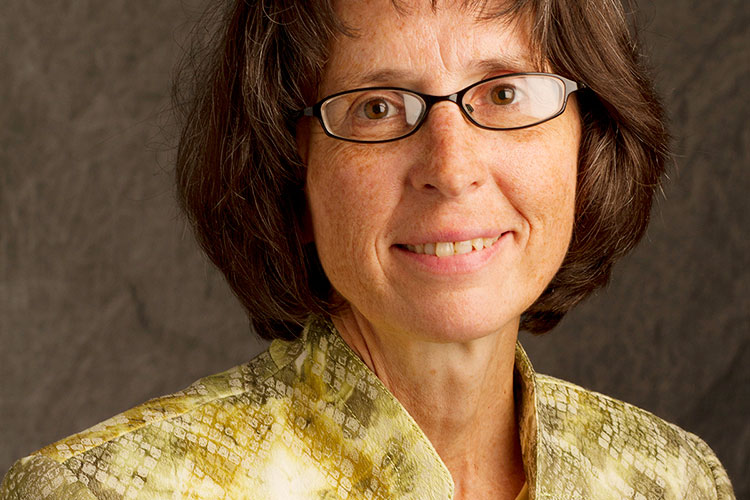 “Reeve’s appointment is especially significant because she is the first female associate dean in seminary history,” said Jiří Moskala, seminary dean, in a statement released by Andrews University. “This is an historical nomination, and I am glad I can play a part in it. With this appointment comes unique diversity in our seminary.”

After graduating from PUC, Reeve taught in Adventist and Montessori schools for ten years and earned an M.A. in educational and developmental psychology from Andrews. She received her M.Div. and Ph.D. at Andrews, where she teaches in the New Testament department. An author of numerous articles, Reeve has served on a number of Seventh-day Adventist Church and seminary committees, including the Biblical Research Institute Committee, the Theology of Ordination Study Committee and the Seminary Deans’ Council.

In Andrews’ press release, Reeve shared her plans for her new position. “My central focus will be to work closely with the dean to pursue, in increasingly effective ways, our mission of preparing effective leaders to make disciples in preparation for Jesus’ soon coming,” she commented. “I especially hope to prioritize preparing students to work in a diverse, multicultural church by providing training, experiences and a diverse faculty that can serve as the needed educators and role models.”

Reeve also responded to questions about the significance of her role as first female associate seminary dean. “I will leave others to debate what the appointment means for the church. For the seminary, my appointment is simply an expression of our belief that every believer is gifted by God, and it is our responsibility as the body of Christ to put everyone to work for Him in the places most appropriate to their gifting,” she said in the release.