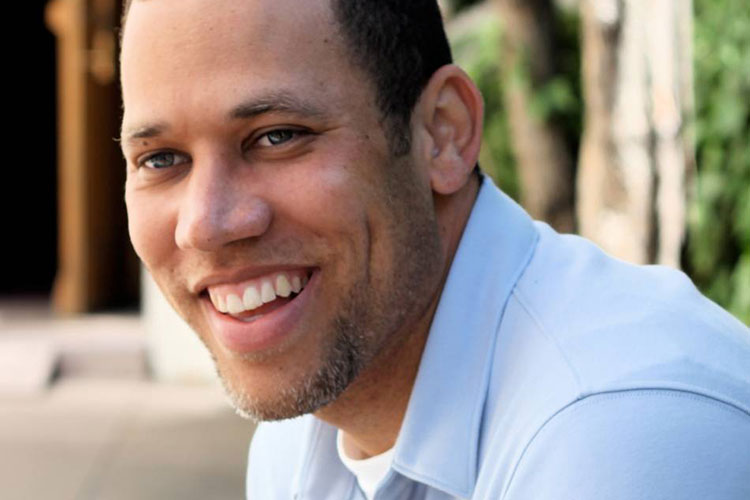 Henderson is a graduate of PUC, where he completed a bachelor’s in theology in 1999. Henderson started his career at the PUC Church as outreach minister, followed by three years at the Campus Hill Seventh-day Adventist Church in Loma Linda, Calif., where his ministry focused on collegiate and young adult groups. Since 2003, Henderson has served as lead pastor at Grand Advent Seventh-day Adventist Church in Oakland, Calif.

“Henderson’s vision for connecting students with their Maker, encouraging stronger relationships with Christ, and training leaders to help in this endeavor make for a good PUC match,” said Lisa Bissel Paulson, vice president for student services, in her announcement to campus about the appointment.

A dynamic and enthusiastic speaker, Henderson is a frequent visitor to PUC, often speaking for Friday Vespers, Week of Prayer, and for Sabbath worship services. Henderson looks forward to being on-campus full time as chaplain. “I’m excited to return to the place where I clearly received my call from God,” Henderson shares. “It is my desire to help create opportunities for the students to explore their faith, engage their Creator, and be unleashed on a world in need.”

As campus chaplain, Henderson will minister to the student body as the spiritual life coordinator on campus, organizing programming, offering counseling, and working with student leaders. He replaces Laffit Cortes, who leaves PUC after three years as chaplain to serve as the lead pastor of Miami Temple Seventh-day Adventist Church in Miami, Fla.

“I’m filled with anticipation in partnering with Jonathan Henderson here on the PUC campus,” says Mark Witas, PUC Church lead pastor. “His gifts of leadership, teaching, and mentoring are going to bring this campus to a new level spiritually. I know that God has His hand in this appointment.”

Henderson will make his move to Angwin with his wife Iris, a nurse; his daughter Jessica, an incoming PUC freshman; and 22-month old twins Nathan and Nya.