By Antwan Padilla and Cambria Wheeler on July 22, 2013 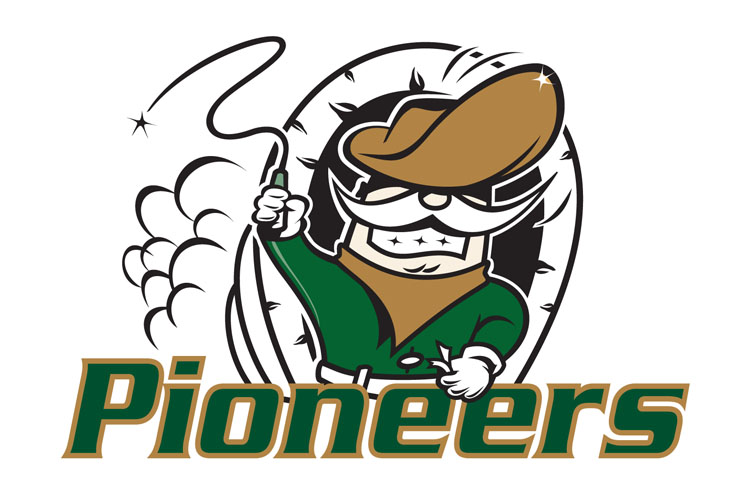 Thirteen new student-athletes will join the PUC student body this September, adding new strength and skill to the Pioneers women’s basketball team. “Each of these players brings a significant part of the game of basketball that our program needs,” states head coach George Glover. “I am excited to have the opportunity to coach incoming players that excel in the classroom as well as uphold the character and values of our women’s basketball program.” The incoming players are Victoria Aguilera, De’Ja Conger, Kristian Edwards, Shy’Anne Higa, Verleah Jones, Makana Kaaikala-Caban, Rachel Kaneakua, Alexa Martin, Kyra Navarette, London Robinson, Haley Ryals, Brittany Stegall, and Amber Washington. The new players make up the Lady Pioneers’ largest recruiting class in the history of the program.

Four of the student-athletes are joining PUC as college freshmen. Shy-Anne Higa, a graduate of Modesto Christian High School, will major in bio-chemistry with the goal of becoming a physician. London Robinson was a four-year varsity starter for the Oakland Tech High School Bulldogs, and chose PUC because she likes “the campus location and what PUC has to offer.” De’Ja “DC” Conger of Sacramento, Calif., comes to PUC with athletic recognitions that mirror her academic success. “De’Ja is a hard worker and does whatever it takes to make sure her team wins,” Glover observes.

The final freshman comes to PUC from the island of Maui. Makana Kaaikala-Caban of Lahaina, Hawaii, helped her team achieve four consecutive Maui Interscholastic League Girls Basketball Championships while earning herself a place on the school’s Honor Roll and becoming a member of the National Honors Society. A pre-pharmacy and business student, Kaaikala-Caban will have a teammate from the Hawaiian islands. Rachel Kaneakua is a current PUC student and a native of Honolulu, Hawaii. Kaneakua will join the team after a high school career that culminated in leading her team to the DI-AA division title as team captain. “Rachel is a great team leader who leads by example,” Coach Glover says of the psychology/pre-medicine student.

The remaining incoming players have experience playing college varsity basketball and transfer to PUC from various colleges throughout California and beyond. From various backgrounds and with diverse academic goals, Glover notes that each player has qualities that will make them an asset to the team and to the PUC student body. The transferring players are:

The players will report for basketball camp on September 11 to start training as a team. “The entire Lady Pioneers coaching staff is excited about the upcoming season and working with these exceptional student-athletes,” Coach Glover reports.