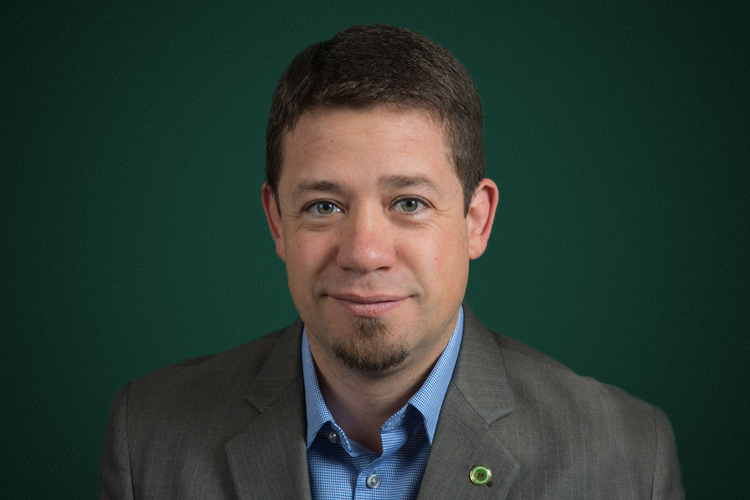 On May 16, 2013, the Pacific Union College Board of Trustees confirmed Walter E. Collins as the college’s new vice president for advancement and alumni relations. Collins officially began his appointment on July 1, 2013.

Most recently, Collins was the executive director of the California Symphony Orchestra, which he led for three seasons and where he was responsible for all orchestra operations. Under his direction, the symphony completed a strategic plan, doubled its number of donors, and increased ticket sales revenue while reducing operating costs. Furthermore, under Collins’ leadership, the orchestra received a National Endowment for the Arts award, as well as a Getty Foundation/League of American Orchestra’s Community Arts Awards grant for developing Sound Minds, a novel music and literacy education program that works to effect transformational change in the lives of disadvantaged children. In the course of his professional career, he has also established close relationships with the Irvine, Hearst, Haas and Ford Foundations.

Prior to his work at the California Symphony Orchestra, Collins served as president and CEO of United Way of the Wine Country in Sonoma, Mendocino, Lake, Humboldt and Del Norte counties for four years, leading a three million dollar organization that was distinguished as the leading non-profit organization in Sonoma County. Under his leadership, this United Way increased revenue by over $700,000 in less than two years and special event, sponsorship and in-kind revenue by over 300 percent. During this time, Collins implemented a new strategic plan with an emphasis on achieving and measuring community benefit that was accompanied by effective fundraising and campaign plans. It was also recognized as the leader in public policy and advocacy work among all 38 California United Ways.

Collins’ previous work was also in orchestra management. He directed the marketing and sales operations for the Riverside Philharmonic before leading the Redlands Symphony Orchestra as executive director for five years. In both roles, his vision for strategic planning and action resulted in increases in ticket sales and philanthropic gifts.

“I am simply delighted that Walter Collins has accepted my invitation to join the administrative team here at Pacific Union College, his brother’s alma mater. His extensive experience in fundraising, nonprofit management, and community-building will add an entirely new set of community connections for PUC, which I know will add great value to our team as we work to create even greater linkages with our regional and alumni communities,” said President Heather J. Knight.