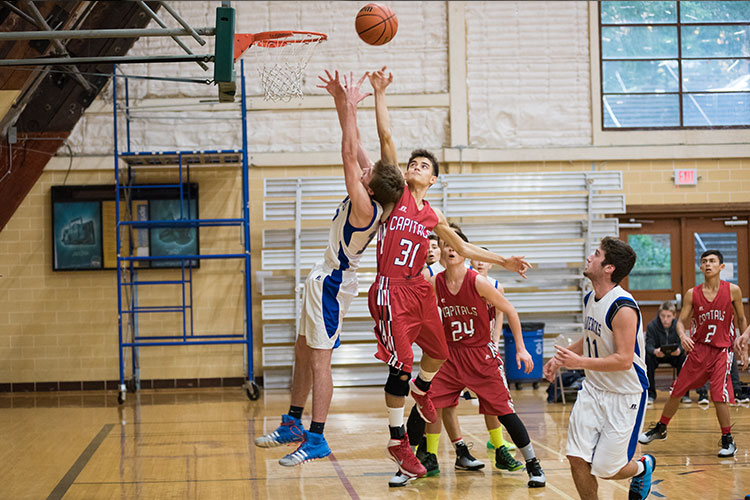 “"The PUC tournament is a great opportunity for schools to grow as a team and to get to know players from other schools,” shared tournament coordinator and interim athletic director Brittany Brown. Aside from playing basketball, the athletes were encouraged to study in their free time and get better acquainted with PUC. They even had the opportunity to take a campus tour or visit a class if they chose.

The tournament began at noon on Wednesday, starting with Paradise v. Pleasant Hill for the men’s teams, and Paradise v. Napa on the women’s side. After a full three days of tournament play, students took a break after Friday afternoon’s games and enjoyed some free time from their busy schedules. Later in the evening, the athletes had a chance to attend the special Christmas Concert program for Vespers.

“It was a great to see the commitment, determination, teamwork, and communication demonstrated by the tournament participants. No matter the record of each team, these values are what we want players to experience," Brown stated.