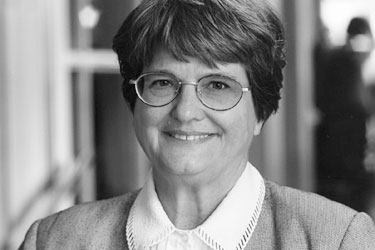 Sister Helen Prejean, social activist and author, will speak about her ministry at Pacific Union College’s Colloquy Speaker Series May 3. Prejean’s ministry focuses on the moral dilemma of the death penalty and her proactive efforts to abolish the death penalty in the United States.

Prejean began her work in prison ministry in 1981 when she became pen pals with Louisiana death row inmate Patrick Sonnier. She became Sonnier’s spiritual advisor, while at the same time learning more about the execution process. Prejean witnessed Sonnier’s execution in the electric chair April 5, 1984.

Her resulting book—Dead Man Walking: An Eyewitness Account of the Death Penalty in the United States—became a New York Times bestseller, was nominated for the 1993 Pulitzer Prize, and was subsequently made into a major motion picture nominated for four Academy Awards and ultimately winning Susan Sarandon the 1995 Oscar for Best Actress.

Prejean will give her presentation May 3 at 10 a.m. in the PUC Church Sanctuary. Admission is free.