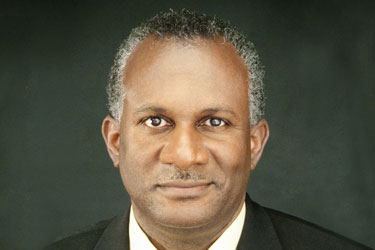 On September 7, 2010, the Pacific Union College Board of Trustees confirmed Dr. Dave Lawrence as the college’s new vice president for financial administration. Lawrence officially started his appointment on September 13, in time for the new academic year.

Lawrence also served as an assistant professor at Loma Linda University’s department of health policy and management where he taught courses in Quantitative Decision Analysis, Health Care Finance and Managerial Accounting for Healthcare Organizations among other courses. He was also an adjunct professor for La Sierra University in their School of Education where he taught courses in School Finance. He is also a frequent presenter at Seventh-day Adventist educational conferences on the topic of funding the mission of Adventist education.

Prior to his work with LLU, Lawrence served for eight years as vice principal for finance at La Sierra Adventist Academy and for three years as business manager at Mesa Grande Adventist Academy. Lawrence and his wife, Darlene, have two sons, Christopher and Michael, presently in high school.