By Public Relations Staff on October 5, 2010 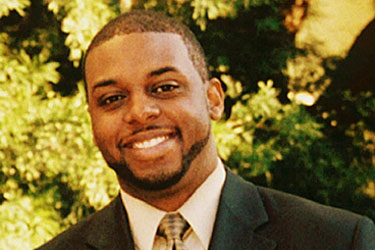 Germany came to the Lord as a child, inspired by the love of his mother and the faith of his father. He felt that his life was interwoven with God’s presence, and that despite his youthful wanderings, God would not let him go. He became involved in preaching as a teenager, and after one special encounter at prayer conference he felt God’s call to devote his life to pastoral service. He has since studied for ministry at Oakwood and Andrews Universities, and describes his approach to ministry as “a beggar telling other beggars where I found bread.”

Fall Revival begins Wednesday at 7 p.m. in the Sanctuary, then continues with Thursday events at 10 a.m. and 7 p.m. Friday the program concludes with a special morning service at 9:40 a.m. and a final program with Germany at 8 p.m.