With a student-teacher ratio of 12:1, your professors will know you. They’re invested in helping you succeed. As you work towards your career goals, you will find your professors become more—they become your mentors who can help you along your journey, and ones you can still get advice from years after graduation. 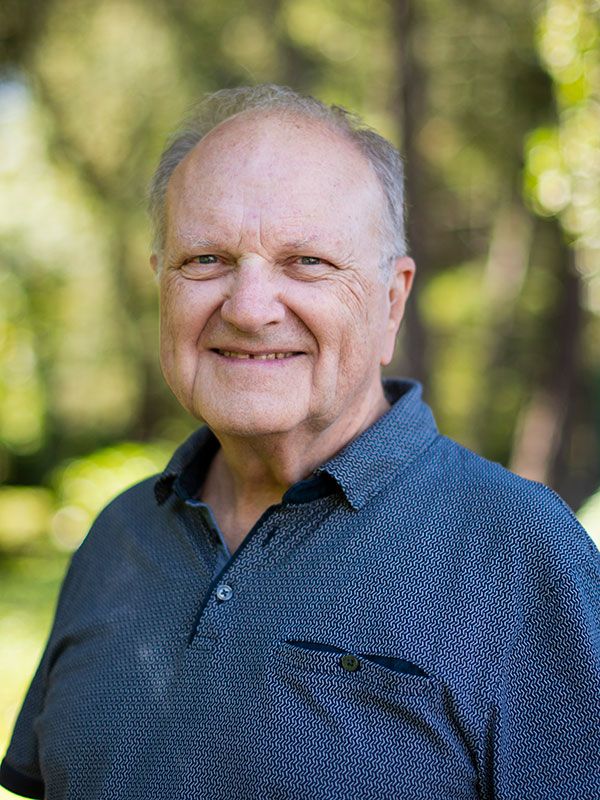 Lloyd Best, M.A., specializes in math education. He taught math and science in several academies for 14 years and served as a principal for three. He also worked as the director of the Educational Computer Facility at PUC from 1978-79 and has been a member of PUC's math department since 1988, serving as math chair from 1988 - 1996, and as chair of the departments of computer science, mathematics, and physics from 2004-2012. He loves to hike, and for the past several summers has traveled to Europe to hike in the Alps of Switzerland, Germany, Austria, and Italy. He also enjoys kayaking. Chantel C. Blackburn, Ph.D., specializes in mathematical knowledge for teaching at the elementary level. She completed her Master's in Mathematics in the field of computational group theory and her Ph.D. in Mathematics with a Minor in Teaching and Teacher Education at The University of Arizona. From 2009-2011 she worked with teachers in high school and middle school as an NSF Graduate STEM Fellow in K-12 Education (GK-12). In addition to teaching mathematics at the undergraduate level, her professional activities and interests include teacher preparation and professional development for K-12 teachers in mathematics. On campus she enjoys musical activities and participates in the Safe Place program. Her off campus interests include learning to play different musical instruments and spending time with her two cats.

M.S., The University of Arizona

Ph.D., The University of Arizona