With a student-teacher ratio of 12:1, your professors will know you. They’re invested in helping you succeed. As you work towards your career goals, you will find your professors become more—they become your mentors who can help you along your journey, and ones you can still get advice from years after graduation.

By name or info 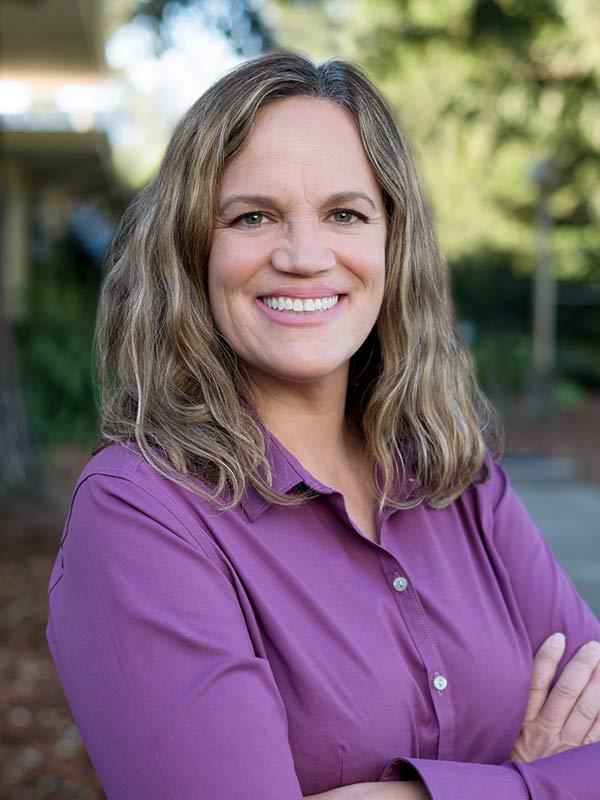 Tara D. Hargrove joined the faculty at Pacific Union College as Associate Professor in 2018 after teaching for Southern Adventist University for nine years and a year at her alma mater, Campion Academy. Hargrove completed her undergraduate degree in Speech Communication at Colorado State University in Fort Collins, Colorado and then her master’s degree in Communication Studies and a graduate certificate in Women’s Studies.

Hargrove currently teaches Communication and Public Speaking, Advanced Public Speaking, Intercultural Communication and is honored to now serve as department chair. She enjoys research and writing and has presented a number of competitively selected papers throughout her career and has two coauthored journal article publications. In her free time Hargrove enjoys hiking, tide-pooling and just plain adventuring with her husband, Robert, their two adult boys and daughter. 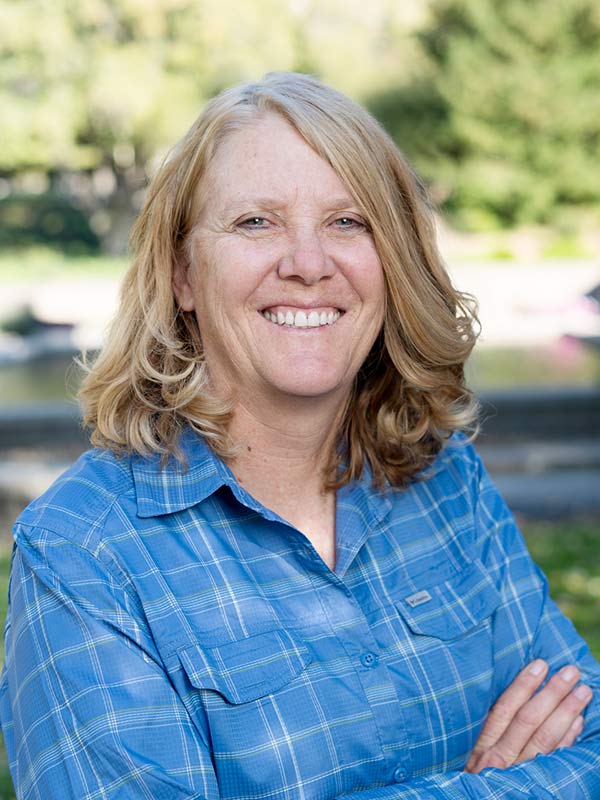 Tammy McGuire, Ph.D., professor, specializes in organizational communication. She taught English for many years at Sunnydale Academy (Missouri) and Upper Columbia Academy (Washington) and has written and presented extensively on communication topics, with several presentations at the National Communication Association Conventions. However, she is particularly proud of her communication research students winning numerous top paper awards themselves at these conventions. She loves mountain climbing, rock climbing, backpacking, mountain biking, bikepacking, and tennis.

During the course of a twenty-year career in Washington, D.C., and New York, she interviewed a range of notable figures including former Secretary of State Madeleine Albright, General Electric CEO Jack Welch, former senator and U.S. ambassador to China James Sasser, futurist Alvin Toffler, and Nobel Prize-nominee Ranjit K. Chandra. In addition to the business of writing and editing books, she has written copious amounts of catalogue copy and more book proposals than she cares to remember.

Her greatest regret in life is that she ever threw away a book. She is passionate about journalism and a well-turned sentence.